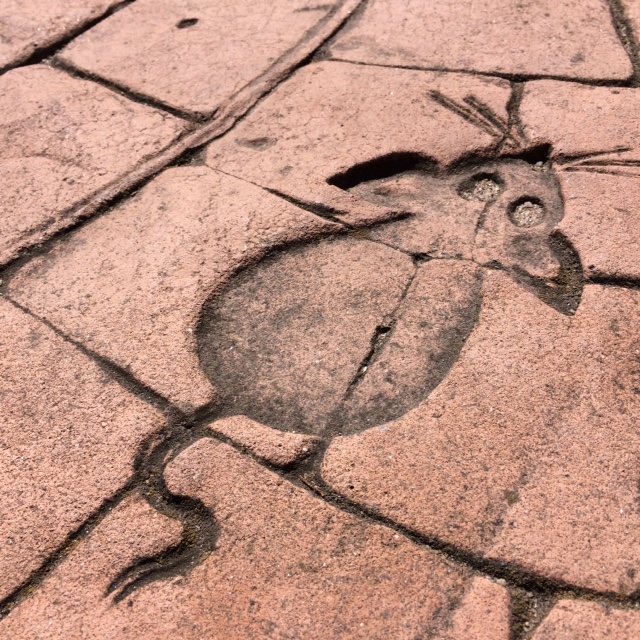 In 2004 Adrián Carra finished a sculptural work in Leganés which he called Plaza de los Gatos. It’s a square like an open patio. On the square there walk, sit and crawl several bronze, fairly big sized cats (gatos).

The Plaza de los Gatos is part of the Museo de Escultura de Leganés. This is an open air sculptural museum situated on the border of the city centre. All of the sculptures there are modern.