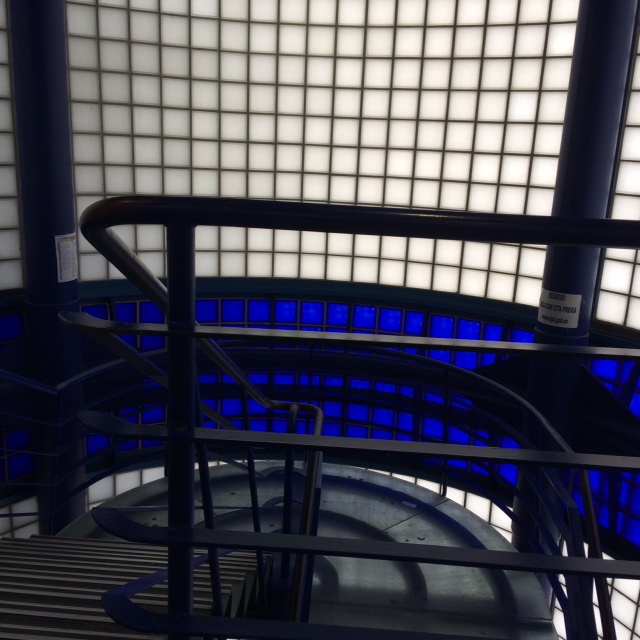 Today, a Friday, at 13:00 hours we had a cita previa (an appointment) for a NIE number at the office of the Policia Nacional (National Police) in Carabanchel (Madrid). By now we know how to make such an appointment.

We were some twenty minutes before the appointment at the designated place, just in time to be send away because we were not allowed to park our car there. So with some effort and lots of luck we managed to get the one open spot on a parking area with over 500 places. Did we know all these people had an appointment at the Police office …

Still, when we arrived we had some 5 minutes spare time. We asked a police man where we should go and he said ‘walk through the door and ask there’. Lucky for us, because a large cue of people was waiting for their turn. We walked through the door to be send out again and told to cue up. But only some 10 seconds later the same officer who had send us out, asked to see our papers again and told us he had made a mistake. We had to go upstairs to the second floor and cue up there.

Fortunately this was only a small cue. A very efficient officer helped us, telling us we had first to download a form and pay at a (any) bank a fee. After that we had to return. He put a stamp on the form with a cita previa for Monday.

By then it was already 13:15 hours. Banks close in Spain at 14:00 hours, at least we thought, and we had to download the form. By sheer chance we managed to get with the form to a bank at 14:26 hours. After having been shoved away at another one for being there exactly at closing time (14:15 hours).

But no matter what the bank employees tried, they were not able to register our payment. They promised though to look into it and asked us to come by at 08:30 hours on monday morning. We thanked them and said we would be there. (To be continued)