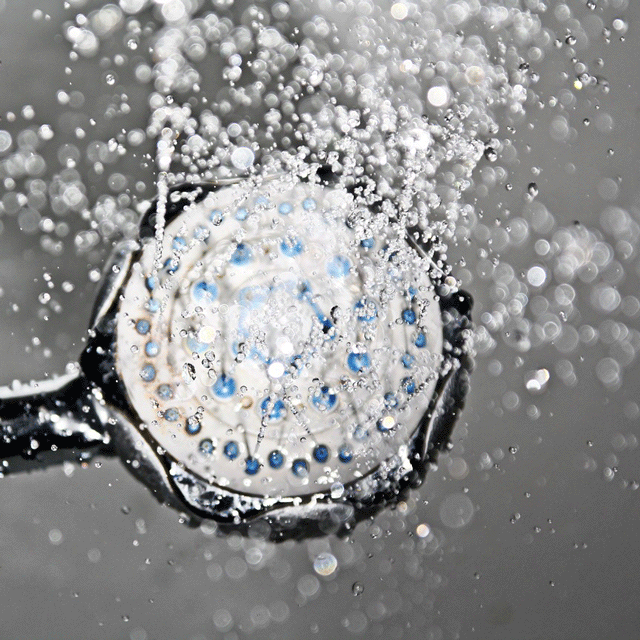 This was a conversation between me and my mother 60 years ago, every time I was given a shower as a little girl. The lung specialist had told my mother that ‘scaring the lungs’ by a cold shower was very good behavior in curing my bronchitis. (Nowadays people with bronchitis get puffers. Seems less barbaric to me!)

My mother’s reasoning was that if I knew the cold shower was coming I wouldn’t get scared and hence wouldn’t gasp for breath. So that was why she kept telling me she wouldn’t change the water to cold at the end of the showering. Probably not realizing what that does to a child’s trust in grown ups.

Years later at the sauna I always hated the cold bath at the end. I then realized the cold showers had had more impact on me than I thought.

So who would have guessed that nowadays I end my showers voluntarily with cold water! Of course I have discovered that no matter if I know the cold shower is coming, I gasp for breath whenever the cold water hits me. It’s not the reason to do it. I feel more healthy and less woolly afterwards, that’s the reason.

Of course I don’t blame my mother for lying to me all the time. Not anymore. The only time I notice that it still has some impact on me, is when I hear a mother deliberately lying to a child in order to get it to eat or do something. I can’t stand that kind of behavior.