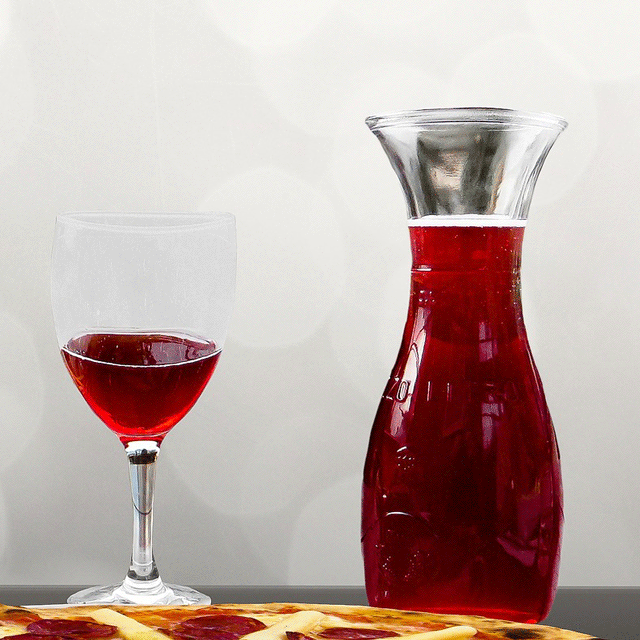 As you can imagine we study the Spanish lifestyle meticulously. And we have a lot of chance for that when we go out for lunch.

We adapt some habits.

But there are several customs we most definitively won’t. Having dinner at 11 pm.  Eating lots of salt. And we regard the drinks with lots of icecubes bad for your body as well.

At first I thought it was a local habit to drink wine mixed with soft drinks and icecubes, until I found out it ‘s a Spanish habit when it is really hot weather. Hence the name Tinto de verano – red wine of the summer. It is said that it is blended so much that the alcohol does not intoxicates you. However, I have seen it drinking by some in such a speed that I do not believe that.

Anyway, we won’t make this kind of drink, but I’ll give you the recipe just the same: