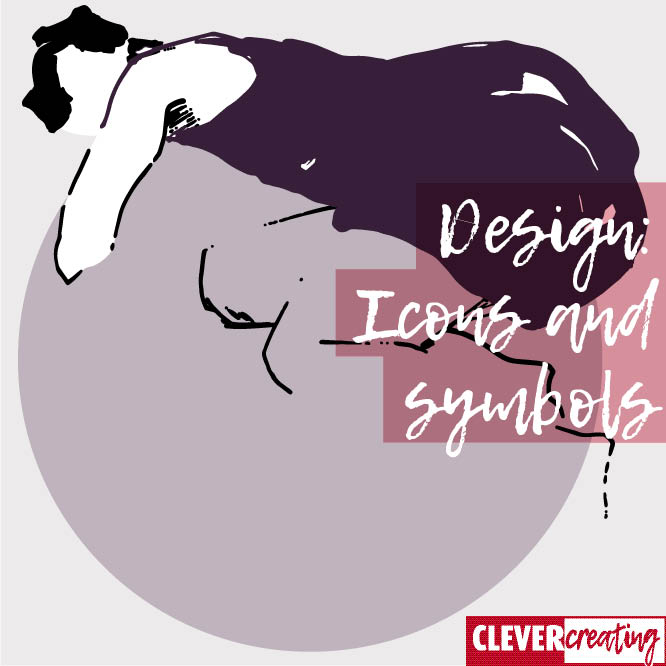 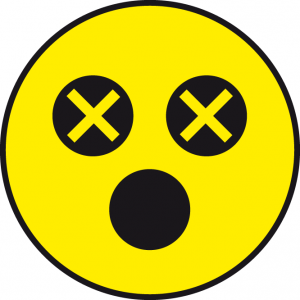 I never knew that this was the symbol to indicate ‘blind’. Do you ever come across examples of icons or symbols that you think are confusing?

The general assumption is that people understand icons without explanation. An icon or symbol would promote communication between people who speak different languages. An icon would be borderless.
It’s not true.

A corridor full of coal

The picture below is a good example of such an assumption. It was an instruction hanging in an African mine. The intention was that illiterate African miners would pick up the lumps that they found lying in the corridors and take them to their final destination. However, the picture is based on the Western convention that everybody reads from left to right. An illiterate does not know this convention, which explains why the corridors filled up with lumps because the miners thought that the picture asked them to do so.

You must learn to speak a foreign language. Once you know that language, it is easy to communicate. Most people find the exit when it is urgent, IF they know and understand the signs below.

America thinks the red EXIT board is very clear, “because everyone speaks English over here”.
Yeah right.
In Europe we have always been aware that there are many languages. The sign on the top right has been used for a long time. Later a variant was added where the word Exit is put next to the image.

I will spare you the discussion about the lack of doors on these signs. If you want to know more about this, you can read it here.
The icon on the blue board has been developed for the Dutch railways (NS). Research from several years ago showed that an astounding 48% of the travelers did not know what it meant. So also that sign now has a variant with text.

Do you too find that sign on the bottom funny? I hope it means that there is a lift or a conveyor belt in the direction indicated and not that it leads to the stairs!

After this explanation you understand that I do not have the illusion that icons are easy to read. However, it is a pleasure to design them. If your company consists of different departments, then it is a challenge to come up with icons to symbolize these.

For my crowdfundcampagne some time ago, I designed six icons that represent the most important elements of my profession. The pictures are also suitable for a ScribeVideo as you can see below.
What is the essence of a concept such as typography or color? Which symbolism can people understand without a lot of explanation?
They serve as decoration and if I repeat them often enough, they will eventually ensure recognisability.

Watch the video by clicking on the triangle.

What do you think of that scribe technique?
Tell me in the comment box below.

2 thoughts on “Icons and symbols”