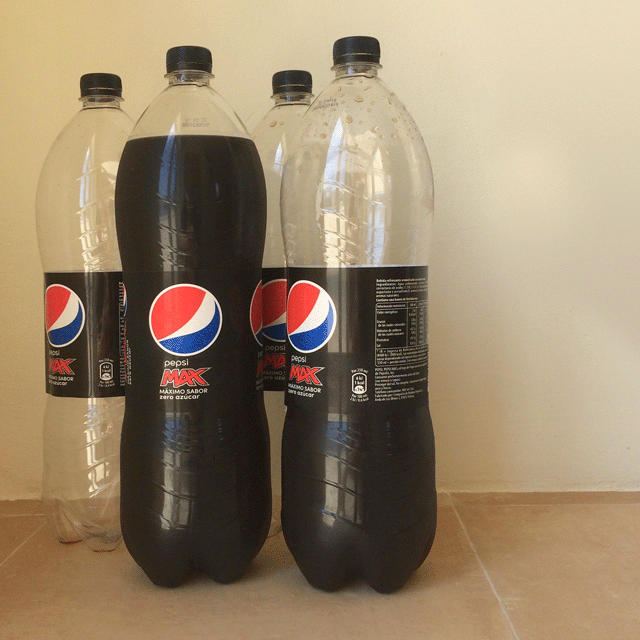 The Dutch news website nos.nl referred to a critical message posted by The Verge. The message concerned the amount of water which is required to produce one liter of regular Coca Cola. The Verge found that Coca Cola lied: it wasn’t two liters, but seventy. The majority of the water is used to produce the abundant amount of sugar that gives soda-waters such a bad reputation.

Interesting though the ‘news’ might be, a few questions remain:

– How about Cola Zero or Pepsi Max for that matter, which do not contain any sugar?

– How much water is needed to produce the PET- and glass bottles which contain the drink (including the caps)? And the removal of these?

– How much water is needed to build, maintain and operate the machines which are required to produce the drink and the bottles?

– How much water is needed for storage, transport and distribution?

– How much water is needed to consume the drink?

– How much water is needed to keep all the people at work who earn (in part) their daily living from the drink?

– How much do the users of water have to pay? And who gets the bill, eventually? The consumer?

– Moreover, what happens with all that water after it has been used? Water is never lost. But where does it go? Does it evaporate?

All relatively important questions, specifically in respect to the core issue: how much water does it take to produce the alternative, like a glass of water or a cup of tea or coffee or a glass of beer or wine? No insights there.

So the metaquestion is: Why, between all those jubilant stories on hightech, a negative one on Coca Cola? To cover-up the truely devastating sustainability account of these self-proclaimed hightech companies? How much water is required to be able to ‘consume’ an apple mobile phone? And, what is the Dutch connection between The Verge and nos.nl? Why does a relatively obscure Dutch news website takes over ‘news’ from a commercial company without even informing the readers about this?